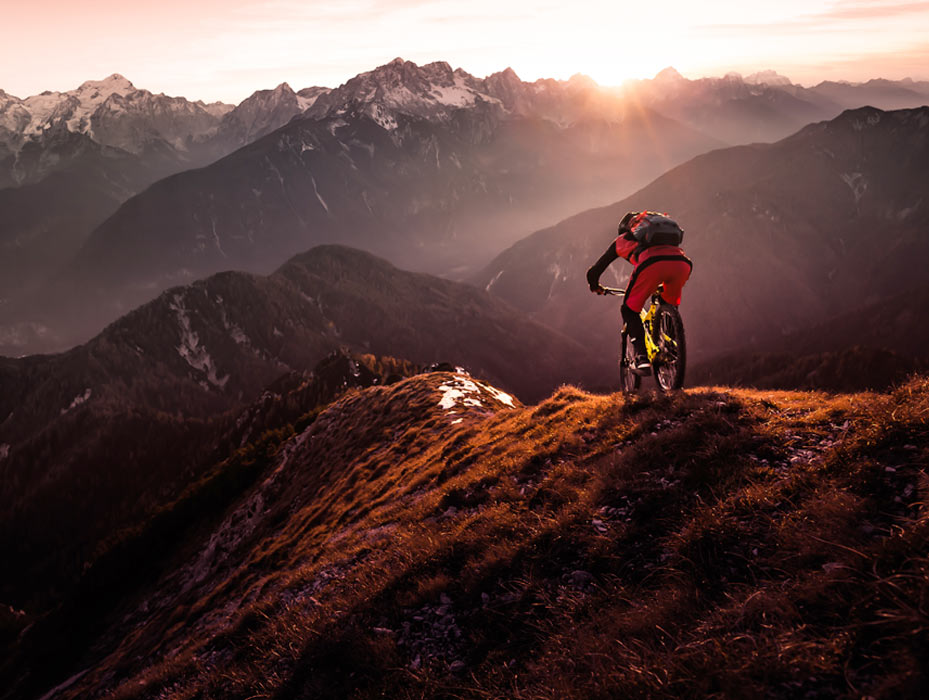 Why Clipping Path is important in e-commerce business!

There is no doubt that the popularity of online shopping is growing significantly among our modern society. People are feeling more relevant to shop more at home.  The products online shops are offering come with a lot of variety and kinds. In online and offline both, image plays a significant role. Raw images can’t attract target customers, which can be attracted by edited photos.

Clipping path is a technique of Photoshop in which the pen tool is used to remove the image background. If you want to avoid sharp and smooth edges from the image, the clipping path will be the best solution.

Clipping path /photo cut out is a time-consuming process because a poorly drawn clipping path provides the fake appearance of the background. It can affect the brand with the product.  A bad image can tarnish your brand quickly. If you want to create strength in the e-commerce marketplace, then you must need a clipping path.

Process of Clipping Path/Photo Cut out

Clipping path doesn’t always give natural result; most of the time, the result is unrealistic. Most of the image editing company uses Clipping Path very carefully to obtain the best result.  Photoshop is used for clipping path service. Clipping Path or Photo cut out can be done through two different types:

Single Clipping Path/Photo Cut Out: In Single Photo cut out or clipping path, professional image editors create a single path for each image. In this procedure, the image background is removed from a single image from the original context of the picture.

Why Photo Cut out, or Clipping Path should be used?

In Product Photography, creating the natural and original image is very much essential. Clipping path plays a vital role in this sector. The benefit or importance of the clipping path/photo cut out is that it permits you to change/remove the background of the detail or object from the image. Clipping Path/Photo Cut out is proved to be useful in creating white backgrounds for promoting and marketing online and offline.